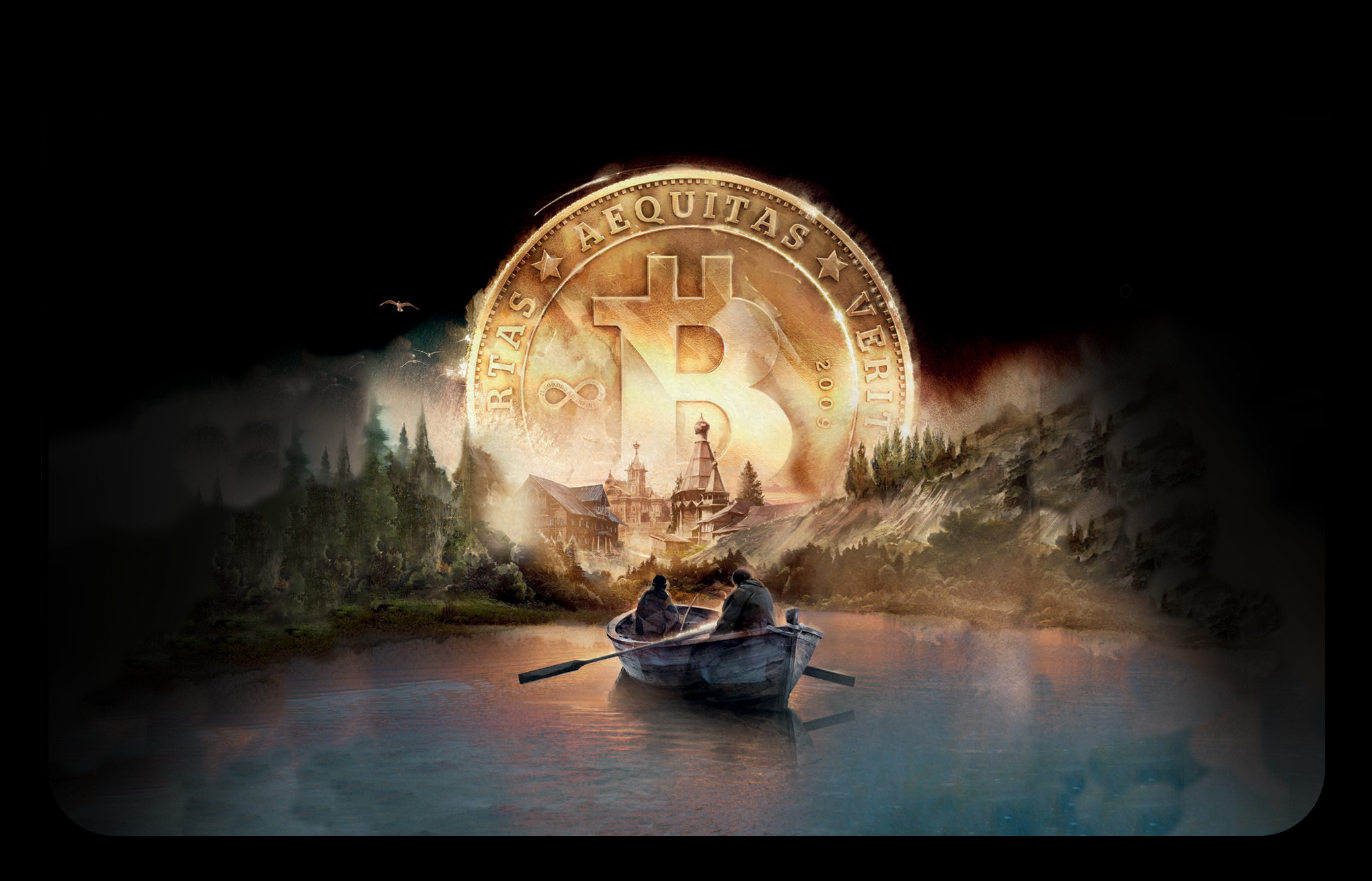 To many, Bitcoin may sound like nothing more than a strange internet currency. How can something that only exists on the internet be valuable? What about the fact that Bitcoin isn’t ‘backed’ by anything?
While most of us assume we’re comfortable with how modern banking works, “money” is actually an ever-developing human invention. With Bitcoin, we’re seeing the benefits of a fixed supply, high-powered money that was designed for the internet and gives us hope for a better future.
To better understand Bitcoin as money, let’s first think about how digital, cashless, payments function today. If I want to pay you, or anyone else, without using physical cash, there is currently no way to do that without depending on a financial intermediary.
Think about it – using a credit or debit card requires going through merchant facilities provider, the payment processors, the gateways and the banks. Financial applications such as Venmo, Zelle, or Cash App have become increasingly popular methods for sending payments, and have added more intermediaries to the mix. Every time you pay digitally, your bank, Mastercard or Visa, and Venmo all get every piece of information about your payments, which they use to build a complete profile about you. The idea behind Bitcoin is digital cash – to make digital payments feel more like handing a dollar bill to someone rather than going through a series of intermediaries or companies to process a single transaction.
In late 2008, on what was known as “The cypherpunk mailing list”, (essentially a small group of ideologically driven mathematicians, computer nerds & scientists) a person going by the name of Satoshi Nakamoto sent out a ‘Whitepaper‘ detailing his new digital cash idea called Bitcoin. Satoshi’s goal was to create a new form of a money, a natively digital cash, that was fully peer-to-peer. If you send a transaction through the Bitcoin network, there is no intermediary that the payment needs to go through. There is no bank, no company, and no government. The network is decentralized. Bitcoin was designed to be more like exchanging a dollar with someone than exchanging credit card information.
What is important to realize here is that the ability to send a payment through the internet, without needing an intermediary or company to route through, has never existed before. This is how Bitcoin revolutionized the concept of digital money.
Through the creation of a technology now known as a blockchain, Bitcoin has become a distributed, decentralized, and global monetary network that requires no central authority in order to operate and reach consensus. Furthermore, with no server, central database, or company to shut down, it has become something that is impossible to turn off.
What is a Blockchain?
Think of a blockchain as an empty notebook, which represents the history of all transactions on the Bitcoin network. Miners are the ones who write the pages of the notebook, and the writing contained within those pages is every transaction that’s happening worldwide on the Bitcoin network.
Every 10 minutes when a block on the blockchain is “mined”, a new page of the notebook is published and forever set in stone. While miners are the ones writing the pages, nodes are the verifiers (computers) who check to make sure that miners are locking the blocks consistent with the rules of the network. If a miner tries to process a transaction from a Bitcoin wallet that does not actually have any Bitcoin, nodes will reject the transaction. 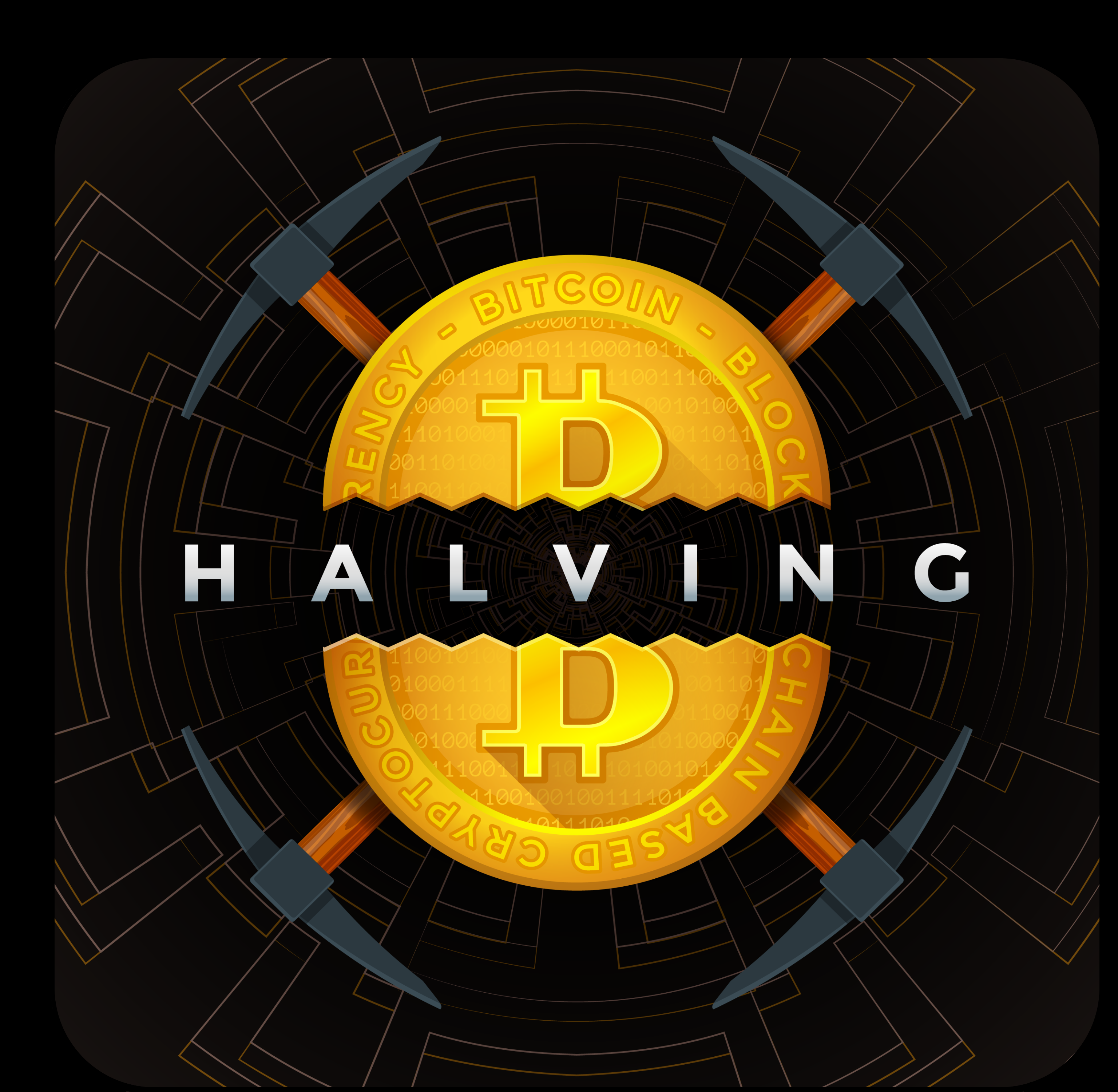 Fixed Supply Money
Bitcoin has a fixed monetary policy. There will only ever be 21 million Bitcoin. Starting at zero, every 10 minutes on average, new Bitcoin is issued onto the network at a pre-determined rate. Every four years, the amount of Bitcoin that is created every 10 minutes is cut in half. This happens until the year 2140, at which point no new Bitcoin will ever be created. There is no federal reserve, no bank, no individual, or group of people, that can ever change this. By 2033, the annual inflation rate of Bitcoin will be 0.2% per year
Nothing like this has ever existed before. Secured by the mathematics of cryptography and its decentralized properties, Bitcoin has a level of unforgeable scarcity that has never been seen in any type of money before. Bitcoin is also essentially infinitely divisible, with the smallest unit, known as a Satoshi, being 1/100 millionth of a Bitcoin. So yes, you can acquire a tiny fraction of a Bitcoin.
If you can understand the value proposition of Gold, you’re about 75% of the way there with Bitcoin. Bitcoin may not on the surface have Gold’s history, but in some sense it actually does. It’s like the next stage in the evolution of money and takes the properties which made Gold historically the best form of money and embeds them in an open-source set of rules, on a network secured by math. We now have an asset that cannot be inflated, which you can also send across the globe near-instantly, without requiring an intermediary of any sort.
Censorship Resistance
This is one of the founding principles of Bitcoin, and one of the core functions of Money. Many people know about the idea that “Money is a medium of exchange”, but few realize that in order to act as a medium of exchange, money must be able to flow freely. As soon as someone, some organization or some institution can dictate where, when, how or with whom you can transact, we begin down the slippery slope of outright censorship.
In Bitcoin, censorship resistance is the idea that everyone using the network is equal. Anybody, at any time, can send a transaction to anyone they choose and the transaction will go through. The system is tamper-proof. No third party, like a company or a government, can restrict or prevent you from transacting with someone.
According to the Human Rights Foundation, more than 50% of the world’s population lives under an authoritarian regime. For these people, often living under ruthless dictators and human rights abusers, Bitcoin can be a valuable financial tool as a censorship-resistant medium of exchange. In China, people who used their WeChat app to pay for subway fare to attend Free Hong Kong protests were later tracked and arrested. Even in the US, workers in often legal industries like pawn shops, pornography sales, marijuana stores, and online gambling businesses are denied the right to use banks at all.
Censorship resistance is not about breaking rules though, it’s about neutrality. It’s about designing a system that can’t be corrupted in the first place. With Bitcoin’s censorship resistance, combined with its fixed monetary policy and decentralization, Bitcoin is the first truly neutral money in modern times. Having more Bitcoin does not allow you to change the rules to get your way, unlike how money works in our current system. The rules are set in stone and anyone who wants to can participate.
Is Bitcoin still a risk?
Bitcoin has only existed for 11 years and its value in relation to traditional “fiat” dollars has been volatile. In the past 12mths alone, the price of a Bitcoin has ranged between a high of $68,000 and a low of $4,500 per BTC. 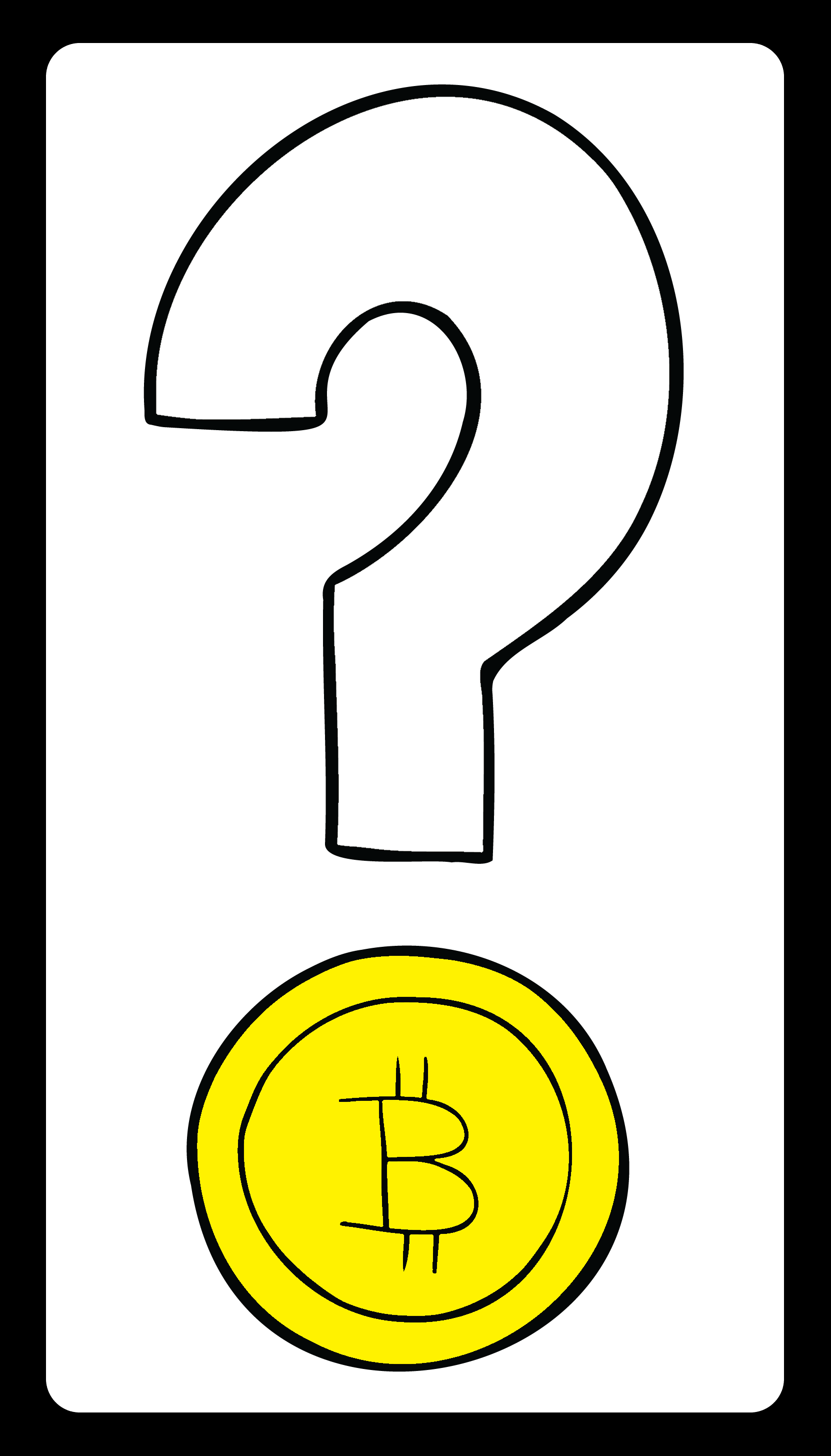 So why the volatility?
Well it’s rather simple. Volatility is a result of the network emerging. Something that starts at zero and is actively being discovered by 7 billion people around the world is going to grow. Growth will NOT happen in a straight line and as such there will be wild swings (especially when measured against collapsing government money).
Furthermore, being so small in the grand scheme of things, the volatility is enhanced, and will remain so until the total economic mass of Bitcoin is much higher, ie; until it matures. As of the time of this article, the Bitcoin network has a market capitalization of about $.1.1 Trillion dollars. This means that it takes less money buying and selling to significantly sway the price in either direction.
The biggest real risk to the continued success of Bitcoin is just a question of: will people want this? Money needs users. Part of the motivation behind this website is to get people thinking about how money actually works. If you don’t think about that question, you are going to have more difficulty trying to understand Bitcoin.
Macroeconomic conditions suggest that the most likely future is the continued devaluation of traditional fiat money as governments continue to print more and more of it in a bid to “control” what is fundamentally uncontrollable, ie; human nature.
As this gets more out of hand, people will likely increasingly start to wonder ‘what really is money?’
In Bitcoin, they may find the answer. A neutral money that can’t be abused or corrupted. A money with perfect “store of value” properties, “medium of exchange” properties, and the ultimate “unit of account”. A money better than both gold and especially modern fiat with a level of scarcity that has never existed before.
A digital medium of exchange where you can transact globally without your information being routed through half a dozen intermediaries, all collecting your information & taking a piece along the way.
So that is all for this introduction to Bitcoin. For more information, check out the rest of our website.

Author of The Story of Money: The Journey From Shells and Shekels to Bills and Bitcoin